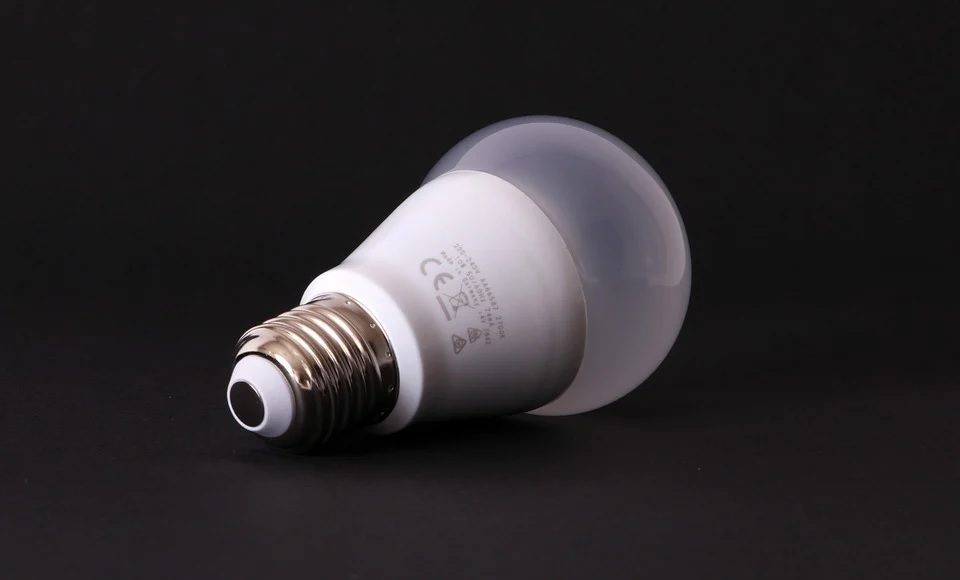 If you are looking for light bulbs for your home, there are probably several criteria that matter to you.

You want the light bulb to be long-lasting so that you wouldn’t have to worry that soon you’ll have to replace it with a new one.

The light bulb also has to be eco-friendly, as our natural environment is already in pretty bad shape, and we should do everything to avoid damaging it even more.

There is also another essential aspect to which you should pay attention – CRI. In a moment, we’ll explain what it is and why it is important.

CRI stands for colour rendering index. In rooms with high CRI LED bulbs, the colours are very similar to those that would be observed in natural light or when incandescent light is used.

On the other hand, bulbs with a low colour rendering index can make the room look unnatural. Light bulbs which have a CRI above 80 are considered to be reasonably good, though even the ones with CRI of 70 are acceptable.

LED lights with CRI below this level don’t render the colours faithfully. It means that if you are eating dinner in a room that is lit with LED bulbs with low CRI, your food might have a slightly unusual colour.

There wouldn’t be too much harm in it, but if you have put much effort into decorating your house, a poor-quality LED bulb could ruin the effect. A LED bulb with low CRI could make it harder for you to choose matching clothes as they wouldn’t look the same in your room and outside.

Take a closer look at your surroundings in the morning and around noon. Although you could say that in both cases there is a lot of sunlight, the effect is slightly different. That’s because the colour temperature in those two cases differs.

However, even LED bulbs with high CRI can cause problems. That’s because the colour spectrum of LED lights isn’t compatible with the digital sensors in cameras. As a result, LED lights are typically avoided by the moviemakers, as the colours seen by the human eye and those recorded by cameras can significantly differ, which could have a terrible effect on the quality of the movie.

Most manufacturers and customers don’t treat CRI as the most crucial aspect of a light bulb. Instead, Correlated Colour Temperature (CCT) and brightness (lm) are usually given more attention.

That’s because most light bulbs have similar CRI – typically between 70 and 80, and for most people, the slight differences aren’t that important. On top of that, various manufacturers calculate CRI differently, which often leads to confusion.

As a result, if you are looking for an LED bulb for your house, the packaging might not even include information about the CRI. Instead, the manufacturers usually inform the users about the brightness – measured in lumens and Correlated Colour Temperature (CCT), measured in Kelvins.

The brightness of the bulb is usually the deciding factor for most users. There is a common misconception that the number of watts of the light source indicates how bright it is. It is not true. Watts are only about energy usage.

In the past, you could usually guess how bright a bulb would be on the basis of its wattage, but it is no longer the case, as some types of lights, especially LED bulbs offer a considerable brightness while requiring a small amount of energy. If you choose LED bulbs for your home, your energy bill won’t increase that much.

Halogens, regular bulbs, or even CFL lamps, require higher wattage to match the brightness of LED bulbs. That’s why even though LED bulbs are more expensive, they are a great choice from the financial standpoint, as you’ll save on utility costs later on.

However, brighter lights are not always preferable. You wouldn’t want a LED bulb with the same amount of lumens in your office and your bedroom. If you want to choose lighting for a place where you’ll relax, a bulb with fewer lumens would be more suitable.

On the other hand, a brighter light can make it easier to stay focused for longer periods of time. If you install LED lights with a high number of lumens in your bedroom, you might find it harder to fall asleep, as exposure to bright light before sleep delays the release of melatonin, a sleep hormone.

That’s why choosing a proper light is not only a matter of personal preference, as a poor decision could have significant effects on your life.

While lumens refer to light’s brightness, the hue of the lights is measured in Kelvins. Some lamps emit a cold white light, whereas others – warm. You might think that the colder light is correspondingly brighter than the warmer kind, but it’s not the case. A light source that has more Kelvins can appear to be brighter, but in reality, it doesn’t have a direct effect on how many lumens it has.

On the other hand, the effect of the light’s colour temperature is similar to that of its brightness. Warmer kinds of light create a relaxing atmosphere, whereas cold light is better for schools or offices, where people perform demanding mental tasks.

On the other hand, LED bulbs and xenon bulbs have a wider array of available colour temperatures. LED bulbs with 2700K produce warm light, but they can reach up to 6500K, in which case the light has a bluish tint. However, most LED lights have somewhere between 3000K and 4000K.

The incandescent bulbs which produce warmer light are, unfortunately, less energy efficient. That’s why in recent years, many countries have passed regulations that ban the manufacturing of bulbs with poor energy efficiency.

Are LED Lights With High CRI Worth Buying?

The short answer is yes, though it really depends on where you intend to install a lamp. If you work as a designer, or for some reason, you need the colours to be rendered very faithfully, you shouldn’t buy LEDs with CRI below 80, ideally below 90.

However, such lights are also harder to find. Most energy-efficient lights bulbs don’t have a particularly high CRI – that’s why manufacturers often opt not to include such information on the packaging.

Even if it isn’t something that you necessarily need, you should consider buying lights with a high CRI because otherwise, your room would simply look worse. There’s a reason why many people spend hours choosing matching pieces of furniture – they want to create a visually stunning composition. Aesthetic beauty can even have a relaxing effect on your mind. It doesn’t mean that a LED bulb with low CRI will ruin the effect, though the effect might be different than intended.

What Is the Difference Between Directional and Omnidirectional LED Light Bulbs?

Another aspect that you should consider when looking for LEDs is whether the bulb is omnidirectional or directional. The first type of bulbs is most often used, and it produces light in every direction. On the other hand, directional LED bulbs are better suited when you want to light a specific object or a specific area.

What Are Other Effects of Light on Humans?

We have previously mentioned that lighting has a significant effect on our ability to focus. Bright lights are usually found in offices because the studies have shown that they make it easier to focus. However, the effect of light on humans is much more complex.

We hope that after reading this article, you know what CRI is, and why it might be an essential factor if you want to buy LED lights. If you install a bulb with a CRI of 30, you might be surprised by the change of the colours in your room. Generally speaking, a bulb with CRI above 80 is considered to be good, and the colours will be largely faithful.

However, CRI should not be the only factor that you consider when looking for a bulb. That’s because manufacturers often calculate CRI based on different criteria, and as a result, bulbs with CRI of 80 made by two companies might render colours differently.

Apart from that, the brightness of the bulb and its colour spectrum are usually more important. Before you choose a bulb, you should consider whether you want to install it in your living room, kitchen, or perhaps a bedroom.

The intensity and the hue of the light has an effect on our mood, cognitive performance, and even emotions. That’s why it is important to avoid mismatching lamps, as it could impact your life negatively. 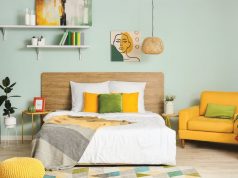 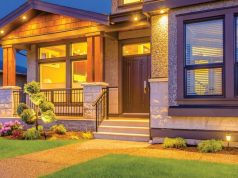 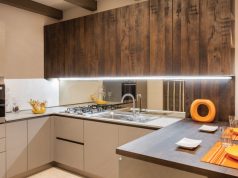 Creative Ways to Use Plinth Lights

How To Use Lighting To Set a Mood In Your Garden 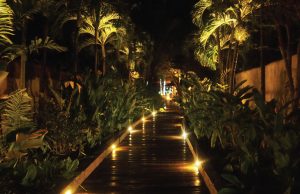 Home Lighting
A garden is an area in your home that you set aside for playtime with your children, barbeque with your friends, and leisure gardening....

How To Choose the Appropriate Colour for Your LED Under Cabinet...

How to Choose Under Cupboard Lighting to Make Your Kitchen Look...

A Guide To LED Downlights