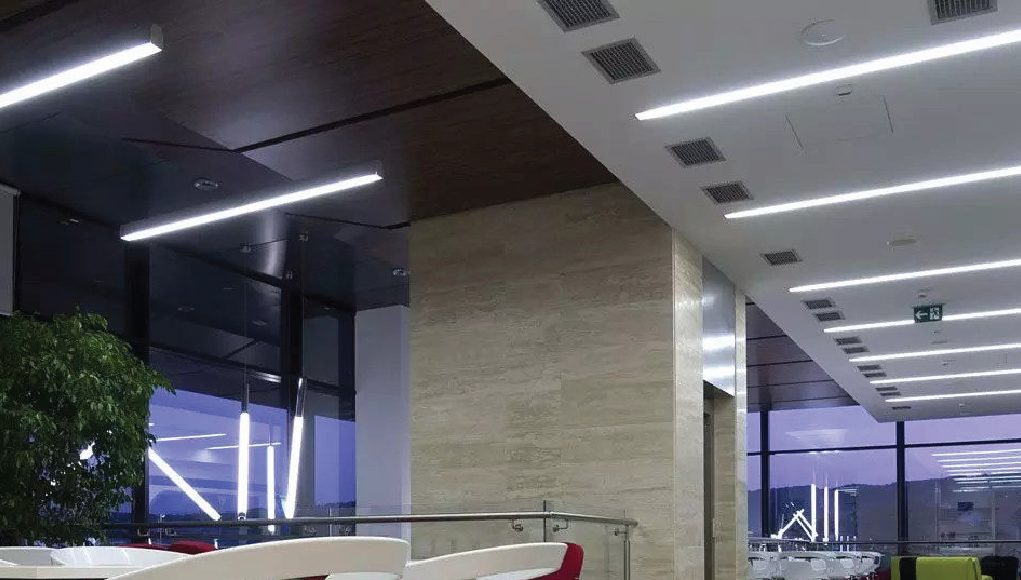 For many years, fluorescent tube lights were the number one choice for lighting indoor commercial spaces. They have quality light output and a decent lifespan. But over the years, LED tube lights became an increasingly popular alternative due to several economic and environmental reasons.

Let’s take a look at the benefits of using LED tube lights:

Tips When Upgrading to LED Lights 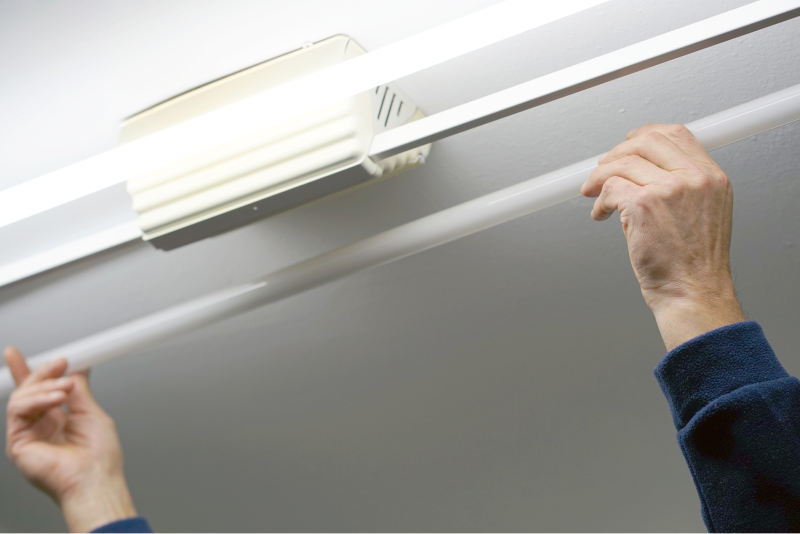 Although the initial costs of LED tubes may be higher than that of fluorescent tubes, the savings that could be made over the long term are substantial. If you have a conventional magnetic ballast, remove the starter from your fixture, and replace it with the LED starter. The LED starter is included with the LED tubes. If you have an existing electronic ballast, you do not need a starter, but you will have to rewire and bypass the ballast. We advise you to contact a professional electrician to help you. To avoid this procedure, we encourage you to choose an LED tube in 2FT, 4FT, and 5FT, specifically designed to work with electronic ballasts with no need to rewire.

LED lights have so many benefits to pass up. So, if you’re looking for premium-quality LED lights, visit our website and shop there! 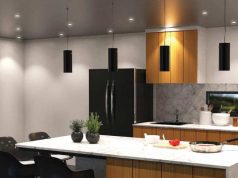 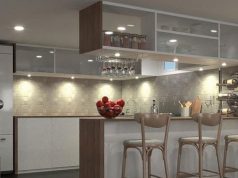 What is the purpose of under cabinet lighting? 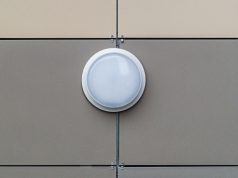 Why is it called a bulkhead light?

How Many Downlights Do I Need

Lighting tips for every room in your home!

How to Save Money with the Help of LED Lighting? 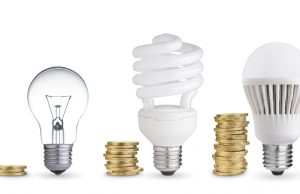 LED Lighting
A world without light is a world not worth living in. Perhaps the first men and women recognized the importance of light that they...

What is the purpose of under cabinet lighting?

Why is it called a bulkhead light?

4 Reasons Why Emergency Lights are Essential

Advantages of Using LED Panel in the Office