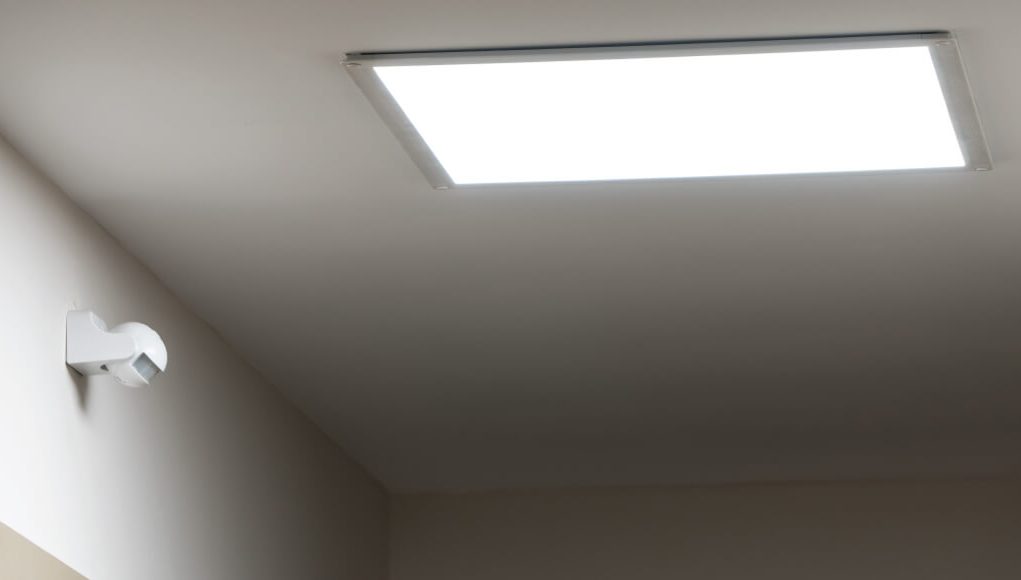 Did you ever wish to go home with your lights automatically switching on when you enter? Well, that’s not entirely impossible. In fact, that’s pretty easy to do with motion sensors! If you’ve never heard of them, then you’re missing out on a lot!

LED motion sensors are electronic devices designed to measure and detect movement. They help boost the energy efficiency of your lights without needing a massive lighting overhaul. This device is perfect for rooms where you often accidentally leave the lights on, like in the office. It’s also proven its usefulness in areas where you often have your hands full, like in the kitchen or laundry room!

If you think it’s easy to buy LED motion sensors, you might not have seen the different types! With the many choices that are available, you’ll see a distinction with their motion detection, resulting in pros and cons for each kind.

There are a variety of LED sensors that you can get including passive infrared (PIR), active sensors, dual technology, and occupancy and vacancy sensors. What are they, and how do they differ?

This type of sensor can detect infrared radiation (heat created by warm-blooded creatures and the sun). It has a thin layer of pyroelectric substance and two slots that react to the IR radiation. If both slots detect the same amount of heat (standardised ambient volume of the room), it remains idle. However, when a human or a big enough animal enters the covered area, it creates a “positive differential” charge between the two slots, triggering the sensor.

You can calibrate your PIR sensor to activate only at a specific heat level. It will prevent small fluctuations from triggering your sensors. That way, your lights will not switch on every time a squirrel passes by or when the sun says hello!

PIR sensors are directional and restricted to the line of sight only. So, ensure that you don’t block any part of the space that needs to be detected. Keep those partitions and shelves away from your PIR sensor’s coverage! 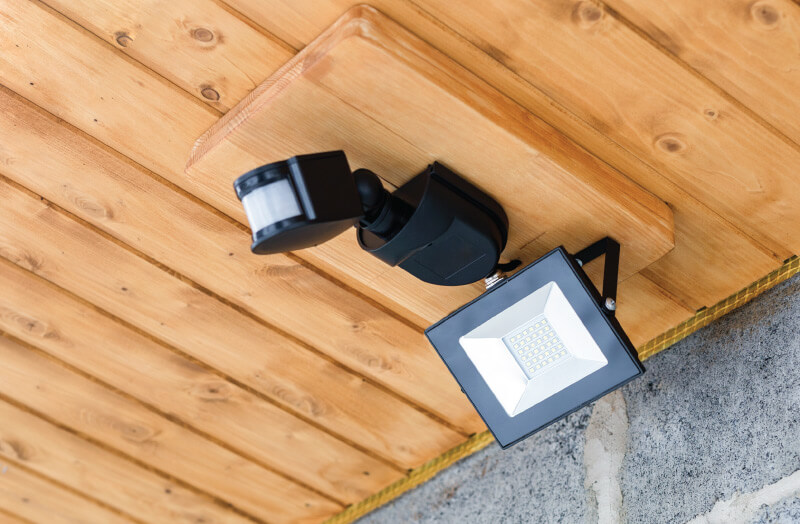 This type of sensor uses radar waves, infrared energy, or other means to detect any changes in the space they cover. The three most common active sensors are microwave, ultrasonic, and tomographic.

Microwave sensors produce microwave pulse, which is extremely sensitive and is mainly used in security systems. However, since it can detect walls and non-metallic objects, they can sometimes trigger false alarms when not properly calibrated.

Ultrasonic sensors are primarily used for lighting, and they emit sound waves that human ears cannot perceive (dogs and cats can occasionally hear them).

Tomographic sensors create radio waves. They are perfect for high-level security requirements and are often used in commercial spaces for their extensive coverage. Once you have them installed, an active sensor will send out energy pulses and measure the time it would take for the energy pulse to bounce back once it hits an object in the space. You can think of it as how a bat uses echolocation to see in the dark! This sensor is not constrained to the line of sight and can spot slight movements. Because of that, they’re also prone to false alarms. In addition, it consumes a lot more power than passive sensors because of the nonstop back and forth. If you’re trying to lower your energy cost, active sensors might not be your best bet.

Dual technology motion sensors are a combination of PIR and ultrasonic sensing technology. Because of the powerful makeup of this sensor, it’s less likely to cause false alarms. They’re the best sensors to add in schools, offices, and high ceiling spaces with gigantic furniture. Both the PIR and the ultrasonic sensor must activate to trigger this sensor. However, it only needs one to keep your lights on while someone is inside the room. With this, even if your typing is detected by the ultrasonic sensor, but no one is entering the coverage area of the PIR, it won’t switch your lights off. So, if you have the budget to spare for this excellent technology, then don’t hesitate since they’re one of the best! 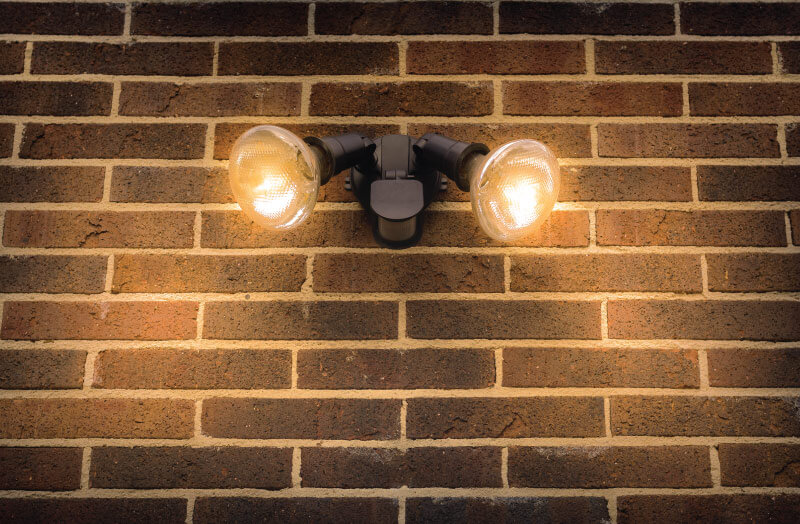 With vacancy sensors, the lights are also switched off when a room is empty; no movement is detected. However, you need to manually switch the lights on when entering. Conference rooms and spaces with huge windows that get a lot of natural light are ideal for this type of sensor. 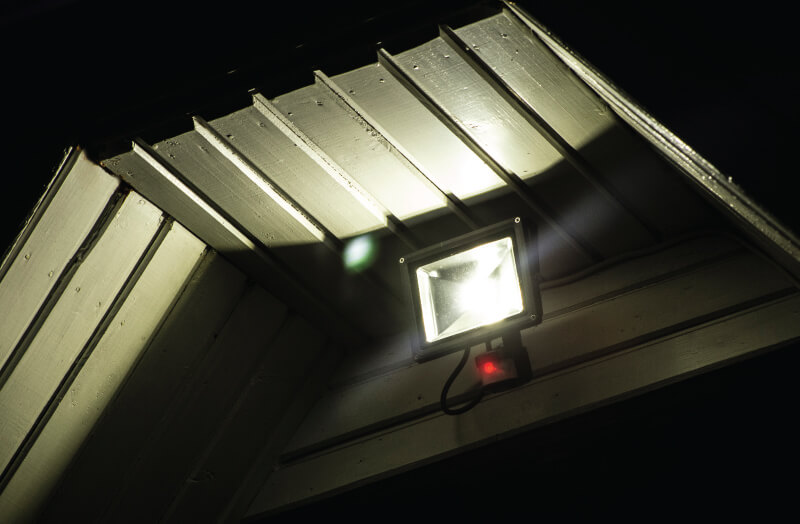 Depending on your lifestyle, you might be better choosing one type of sensor over another. It’s just a matter of determining which one will work best for you! If you’re looking for high-quality lighting motion sensors, then you can check out our website, Simple Lighting. We have an extensive collection of sensors and LED lighting, including downlights, panel lights, strip lights, and more!

Theatre Lighting 101: What kind of lights are used?

How to Save Money with the Help of LED Lighting? 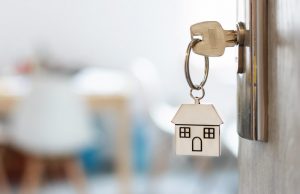 LED Lighting
If you're renting, you must know how frustrating it can be not to be able to entirely modify your home the way you want....

Investigating the Trend That Is the LED Bathroom Mirror

What is the best lighting for commercial and industrial space?