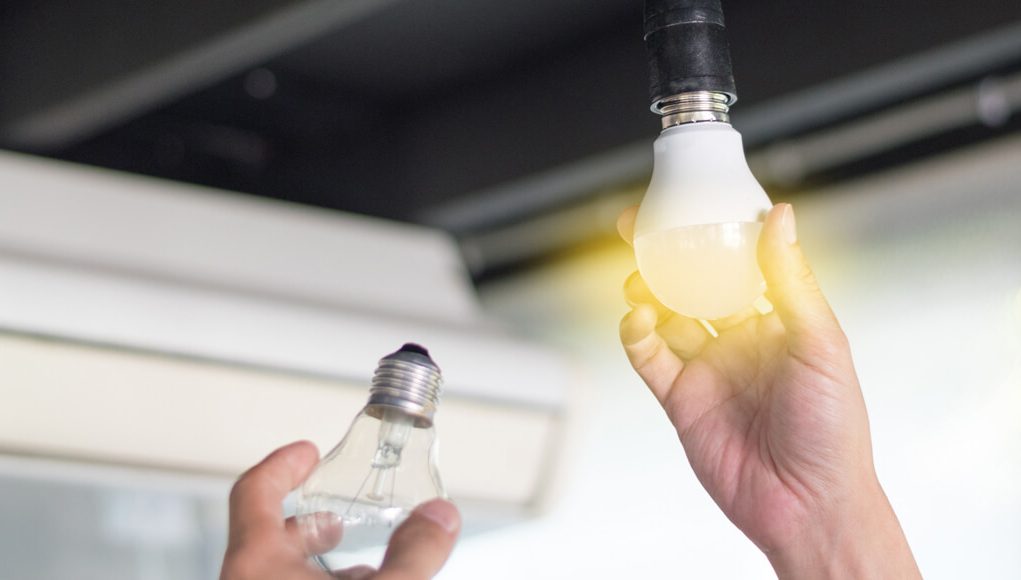 If you’re designing your lighting plan, what type of fittings will you go for or have in mind? More often than not, people are leaning towards LED lights because not only are they affordable, energy-efficient, long-lasting and eco-friendly, but they also have superior brightness that none of their counterparts can rival!

Because LED lights are always in the spotlight, it is not a surprise that there are many misconceptions about them. Some of the most common include LED lights not being bright enough, LED lights being too blue, and LED lights being too expensive. These are the reasons why some are hesitant to jump to a better-quality ship. It confuses them, instilling so many doubts so they cannot move forward to a better option. So, if you are one of those who are also wondering whether or not LED lights get hot, here’s what you need to know! 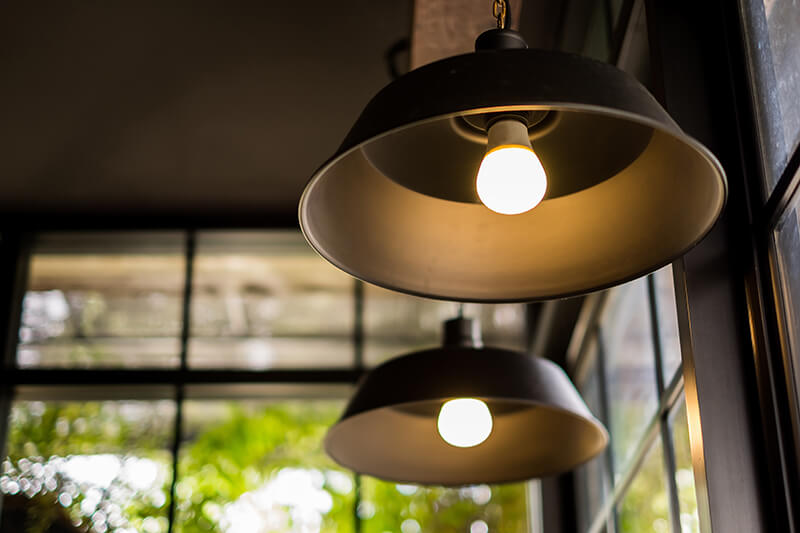 To fully grasp the scope of the question, we first need to understand how LEDs create light. LEDs are made with diodes where electrical current passes through in one way. So, the diodes are the ones producing the light as well as heat. If a diode can fully convert (without any waste) all the electricity that passes through, then it will not have any waste, meaning there’s no heat. However, that’s physically impossible because there are inadequacies due to the components of the LED light. As a result of these inefficacies, the diodes then produce heat, so LED lamps do get warm.

However, before you think that they’re no different to other artificial lighting, LEDs are way cooler than incandescent bulbs. LED lights, as mentioned before, are more energy-efficient because they have a higher conversion rate than others. You’ll still be able to unscrew an LED lamp that’s been on for hours, whereas if you touch an incandescent bulb in the same scenario, you’ll be burned! Why is that?

Compared to halogens and incandescent bulbs, LED lights can convert more electricity to light, resulting in far less heat. Also, instead of accumulating heat, LEDs dissipate it away from the bulbs and into the air, allowing them to stay reasonably cool all of the time.

How warm can LED lights become?

Now that we’ve established that LED lights do produce some heat let’s set how warm they can get. With this, you’ll have an idea of what’s still normal and when you need to check with your electrician and replace your lights.

A fully lit LED bulb has a heatsink of about 60 °C – 100 °C (140°F-212°F) depending on the construction and model of the bulb, airflow, and room temperature. Usually, the better airflow management, the cooler the bulbs will be. Also, the larger the heat sink, the more efficient your lights can diffuse heat. So, when buying LED bulbs, it’s best to look into these features, so you’ll know that your lights will indeed last for a long time. With a good airflow management system and a large capacity heat sink, your light will cope well and not overheat even if the room temperature is on the warmer side.

Could you burn your fingers if you touch a lit LED bulb?

Yes, LEDs do produce heat. Yes, LEDs do get hot. However, is there any chance for you to burn your fingers if you touch a lit LED bulb? 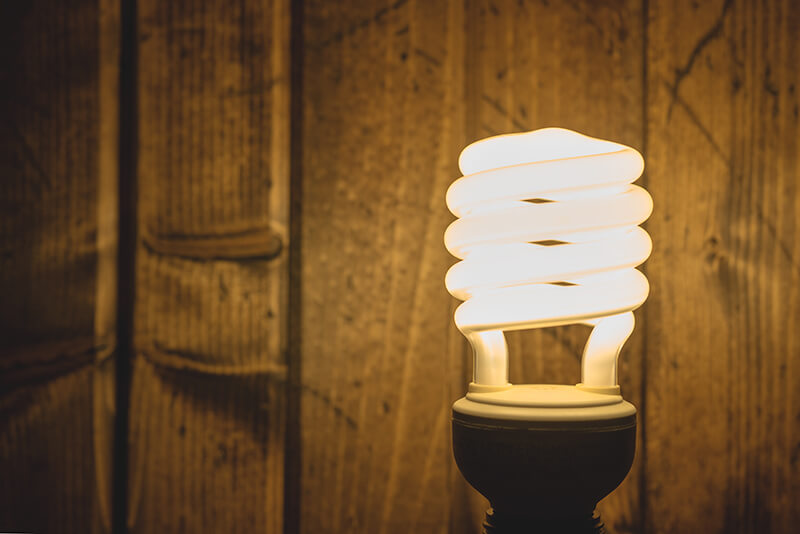 If you touch the bulb itself, it won’t burn your fingers even if it’s lit because the heat is already dissipated from that area. What you need to be wary about is the heat sink! Since it’s the basin that collects heat, it’s bound to be hot. Anything above 55 °C is already scorching when touched. So, if you happen to test it out and don’t pull away fast, it will really burn your finger. Don’t let curiosity get the better of you by trying to touch the hot parts of an LED bulb. There’s no guarantee that the heat index of a particular LED bulb will be the same as the others, so that you might encounter something hotter!

How hot are other non-LED bulbs?

You already know that LEDs produce a small amount of heat, but what about the others? How much difference do they have, and how hot can they get?

These lamps are born the earliest that’s why it’s the least energy-efficient and produces so much heat. The actual glowing filament can reach as high as 2500 °C, while the glass surrounding it can go as hot as 200-260 °C (heat from the filament). The reason behind its crazy high temperature is because the tungsten filament will not glow unless it reaches a specific temperature. Also, the primary product of the conversion of this bulb is heat, and light is only secondary. So, more energy goes to heat, and only the residue goes to the light.

These fittings are a slightly upgraded version of incandescent bulbs but still have the same light production principle. Although they have a better lifespan and brightness, these lamps tend to produce more heat because of the addition of halogen! The filament can go as high as 2500-2700 °C while the glass around it is around 260 °C. Still, if an incandescent bulb covert 5% of electricity to light, halogens can convert up to 10% – 20%.

Although CFLs don’t use the same light conversion principle as the first two, they still produce a significant amount of heat. With this type of fitting, they excite the electrons to have energy in the form of photons (light particles). As a result of the movement of the electrons, it produces a considerable amount of heat. CFL bulbs can reach as high as about 80°C, whereas 25% – 30% of energy converts to light. 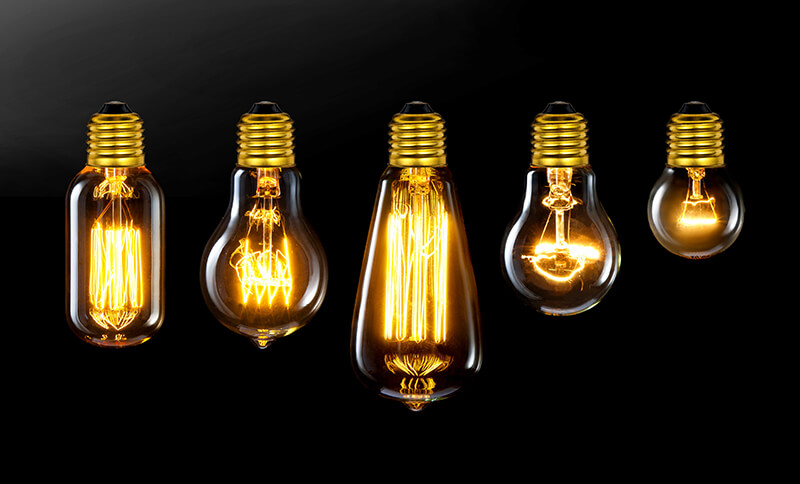 From here, we can say that the hottest are incandescent and halogen bulbs because their means of light production is by generating a massive amount of heat. So, if you have either of those two at home, you can expect that even in the evening, you may still feel hot. That’s why it’s best if you get an LED light bulb instead!

There you have it! Now that you know LED lights are the least heat-producing lighting solution you can get, it’s time to make the switch! So, head on to our website, Simple Lighting, and check out our extensive collection of premium-quality LED downlights, plinth lights and other fittings! 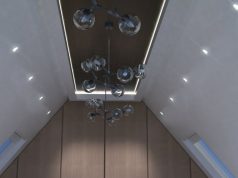 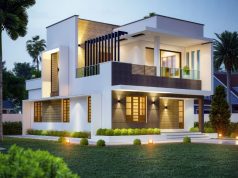 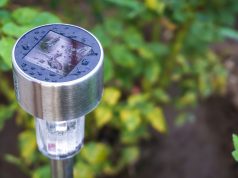 St. Patrick’s Day: What is it? 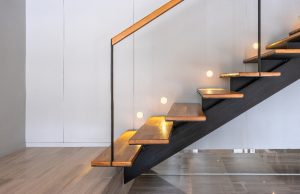 Home Lighting
If you want to add dimension, depth, and style to a room, then LED plinth lights are the way to go. It's one of...

LED T8 Tubes: What are they?