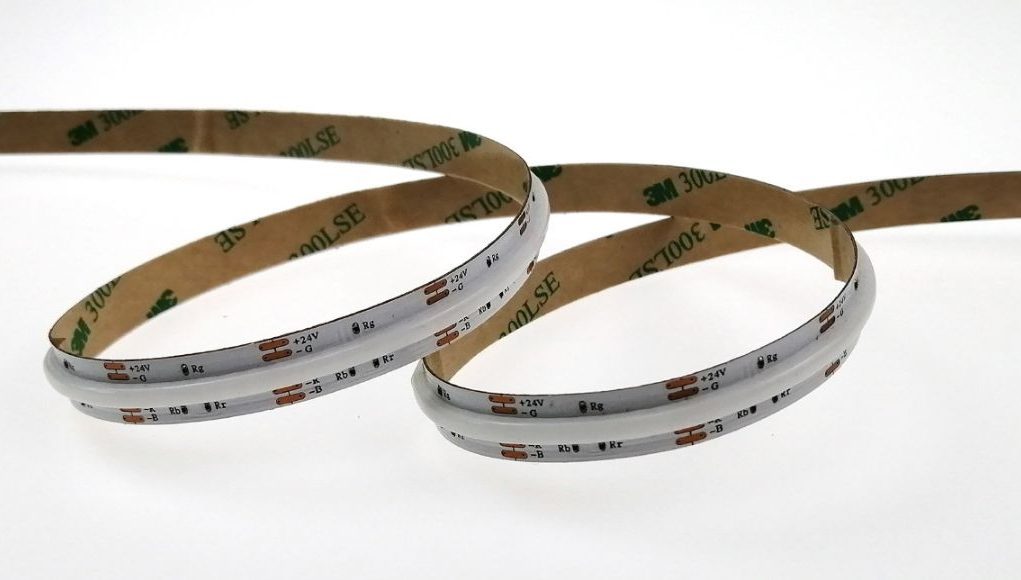 When shopping for new light fixtures, you may have come across fittings that say COB lights. How different are they from LED lights? Are they better? Should you start using them? Before you add more to your questions, and you most definitely will, here’s an easy-to-understand guide to what COB lights are. With this, you’ll have a general idea of what a COB light is and what makes it unique from other lighting solutions.

What does COB mean?

COB stands for Chip-On-Board. It’s a type of LED packaging that securely groups multiple LED chips together and bonded to a substrate like silicon carbide to create a single module. Technically, they’re not entirely different from the LED technology that you’re familiar with because they’re still made of LED chips. But you’ll notice that when a COB LED is activated, it resembles a light panel instead of multiple individual chips. Because of this, fittings with a COB LED can produce excellent uniformity of brightness.

What are COB light strips?

One of the typical applications of COB LEDs is COB strip lights. Similar to a regular LED strip light, the chips are encapsulated on a flexible board, but instead of the conventional LED chip, it uses COB LEDs. The light produced by the chips goes through refraction and reflection. It interacts with the phosphor in the encapsulation gel, allowing it to evenly emit light in different colours and colour temperatures. 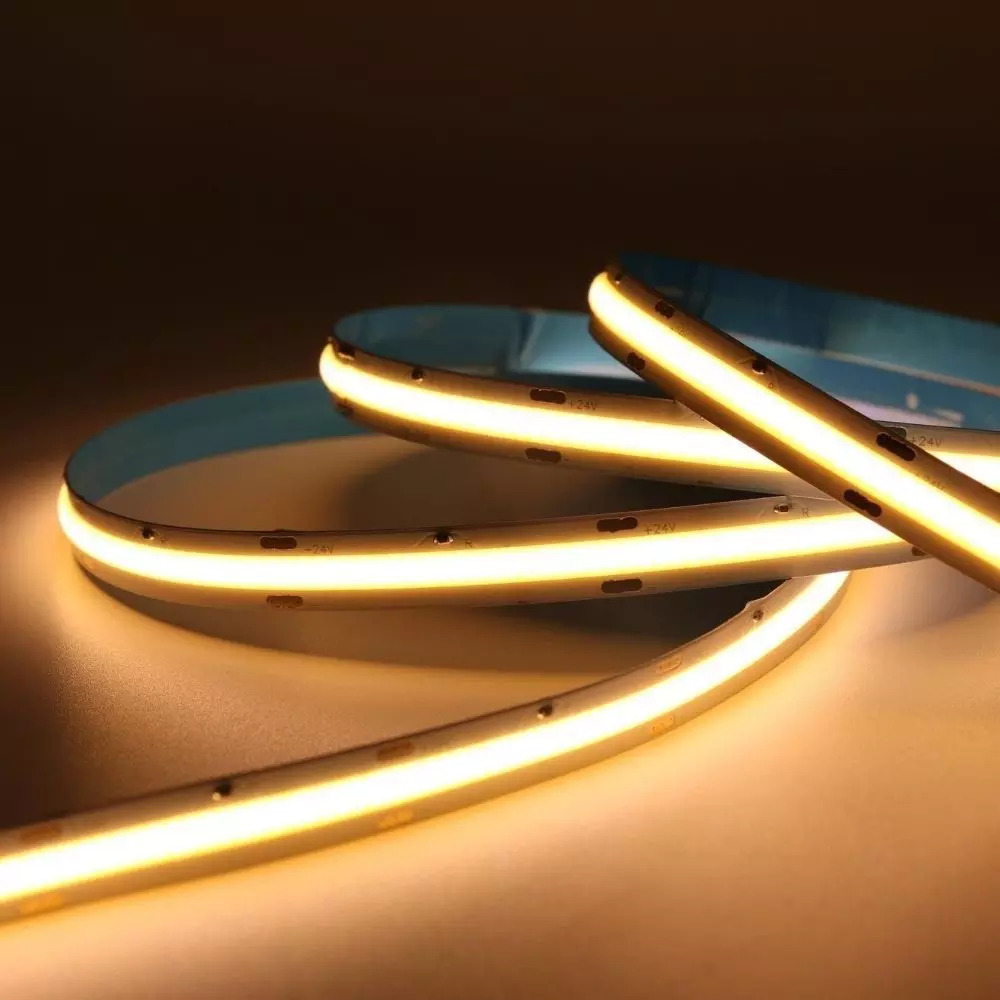 What are the advantages of a COB LED strip?

Now that you have an idea of what COB LED strips are, it’s time to weed out whether on not you should get them! The easiest way of doing that is by identifying the advantages of COB LED strip lights.

Most of the complaints about LED strip lights would often fall back to the hotspots throughout the strip. What are they? A hotspot is a term for more prominent areas in the strip where you can clearly see where the illumination is coming from. It’s a problem because for your strip lights to look attractive, it needs to flow and not look like a fill in the blank question!

With COB LED strip lights, you’ll get a smooth and consistent light from the start of the strip to the finish. There are no dark spots and uneven brightness, just a neater looking light output.

If one LED chip can already produce so much brightness, what more than a single module with multiple LED chips?! That’s right, COB LED strip lights are much brighter than a regular LED strip! In addition, COB LED strips also have a wider beam angle than a standard light strip. 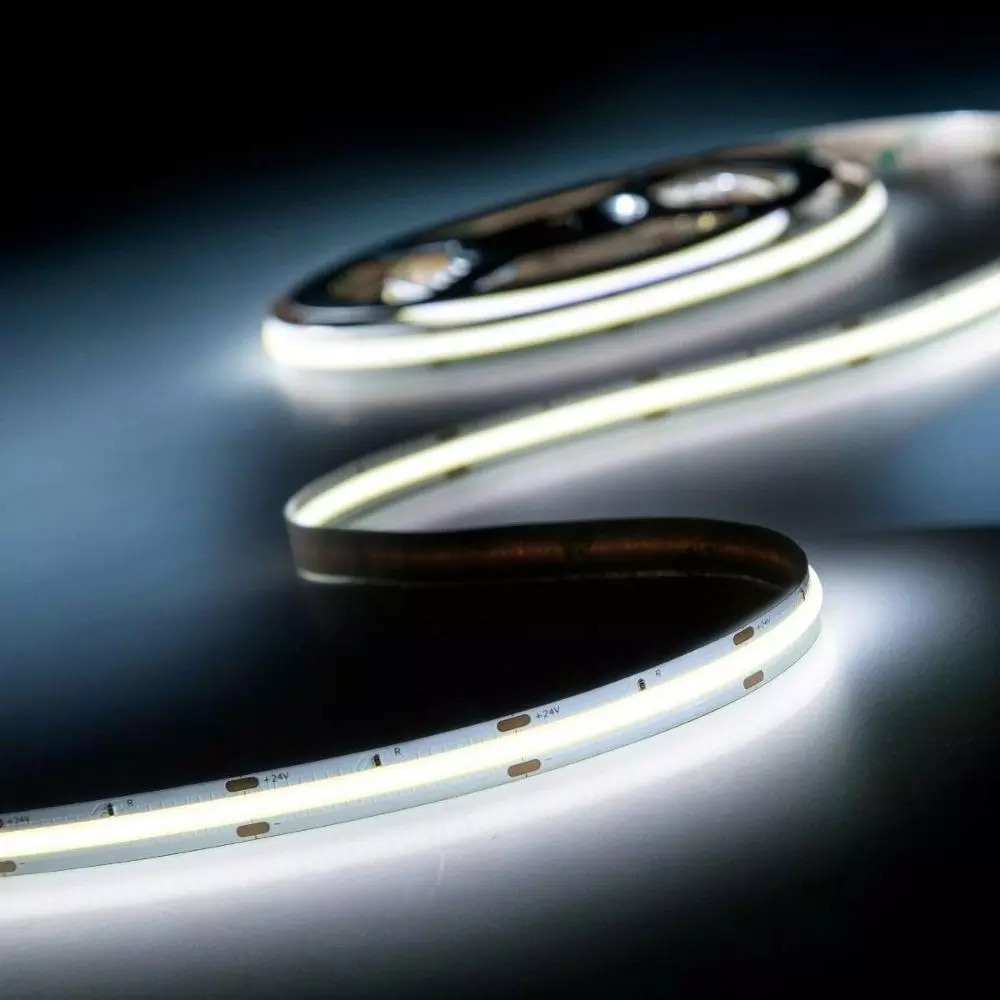 COB LED strips are more flexible because it uses a smaller diode size and has an even weight distribution. The diodes are incredibly tiny and narrowly spaced that any part of the strip is a replica of the other. This uniformity makes it easy to apply the strips, even fitting into tight areas and around corners. Now, you don’t need to cut every time you make a turn!

Packing so many LEDs in a small unit can make you question its efficiency. However, COB LEDs have top-class heat transfer and efficiency than other LEDs. They run at 14 watts per metre but can produce more than 900 lumens! In addition, COB strip lights have better heat distribution because the COB LEDs are mounted directly to the flexible PCB. Because of this, the heat is not kept within the light source itself but spread out into the PCB.

Where do you usually see COB LED strip lights?

Like any other strip light, COB strip lights have endless possibilities for applications. You can use it anywhere but make sure if you’re putting it in the bathroom, your strip should be IP65 rated and above. This versatile lighting solution can be used as home décor (edge trimming decoration, staircase lighting, etc.), building lighting, outer wall outline and backlighting for appliances and furniture.

Other than that, you can also use it to decorate your party venue, set the mood of your event or upgrade the visual appeal of a hotel lobby and KTV bars! As said before, anything is possible as long as you get rid of the box that’s limiting your ideas! COB strip lights are not only suitable in your home because it’s perfect even in commercial spaces. 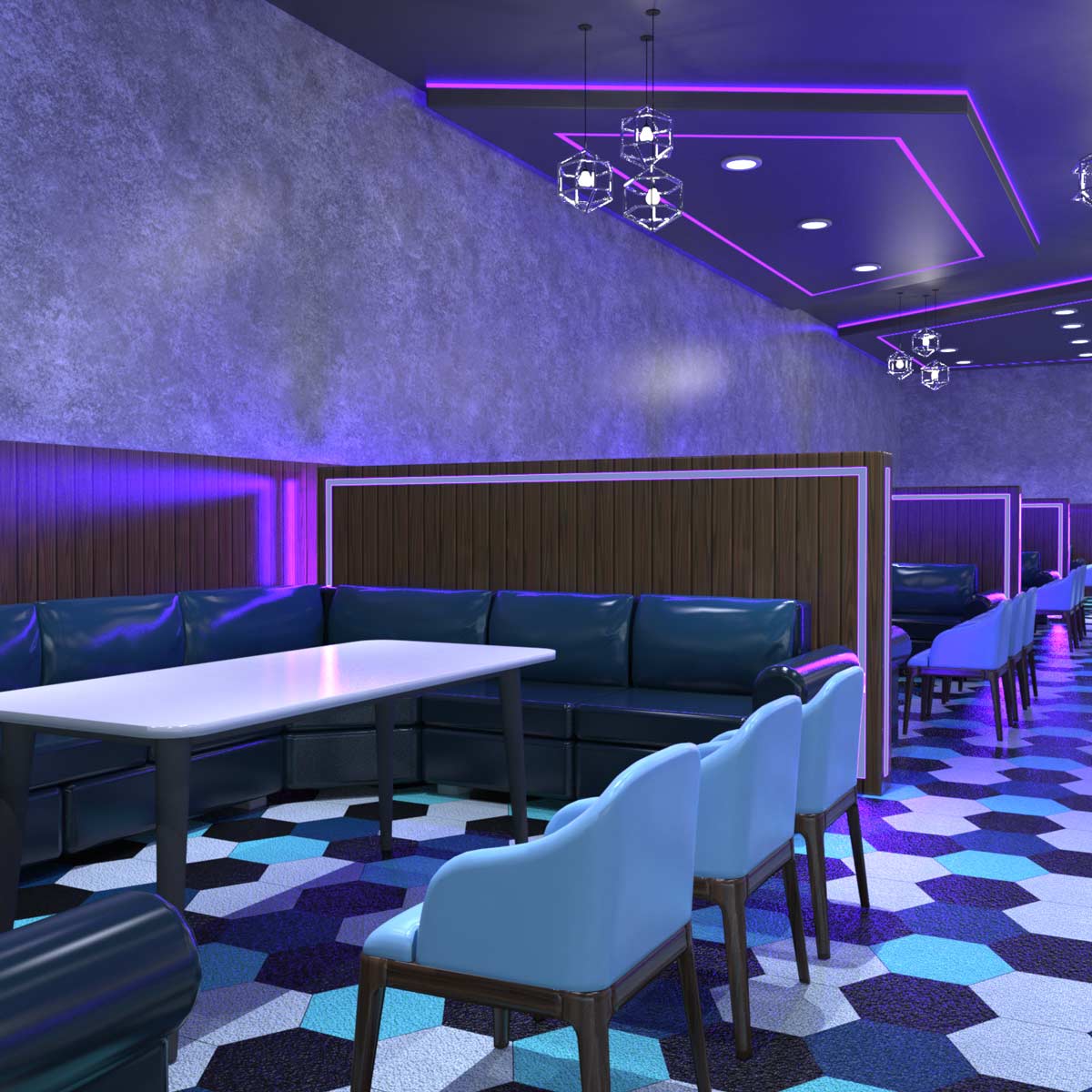 Theatre Lighting 101: What kind of lights are used?

Downlight Types & Where To Use Them

How To Choose the Appropriate Colour for Your LED Under Cabinet Lights?

Who Invented the Lightbulb? 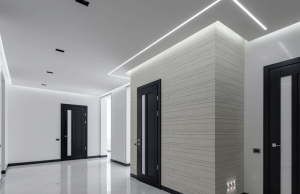 Lighting tips for every room in your home!